What Professional Organizations Can Learn from Community Orchestras

Are professional orchestras pursuing artistic excellence at the cost of a true sense of community? In this blog post, Sam Tepperman-Gelfant argues that professional groups must “take the process of building community as seriously as they do perfecting their performances.” This post is the second of three winning entries from our recent American Orchestra Forum blog contest. 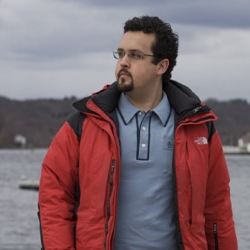 Community: it’s not just a polite word for amateur, it is the heart and soul of America’s thriving non-professional symphonies. Community orchestras deftly bridge the gap between classical performance and contemporary life that presents a daunting challenge to the future of classical music in this country. Building community is all about building relationships. The web of personal connections among performers, audience members, and the music itself give these groups a consistent energy and audience that many professional groups struggle to achieve.

I’ve played cello in the Bay Area Rainbow Symphony (BARS), for nearly five years now, and it’s hard to imagine life without it. Wednesday evenings I leave behind the workday to spend time with Brahms and Ravel, and also with my stand partner, David, and the other close friends I’ve made through the group. Many of us haven’t been motivated to practice since high school or college, but the camaraderie and connection we feel with each other has rekindled our passion. Ranging in age from 19 to 70-something, we work hard, goof off, and feed off of each other’s energy. BARS offers a particular sense of community because it is a GLBT orchestra, but the basic bond among the musicians is the same one I’ve experienced in other community groups and youth orchestras.

Of course it’s not just about us – four times a year 400 or so of our friends, family, teammates, neighbors, and assorted other fans turn out to listen to our concerts. They are just as much a part of the BARS community as the members of the group – partnering with us over the years to create the sense of community that sustains us. While some are classical music lovers and regular concertgoers, many others are more likely to put on Gaga or Kanye when they get home. They come out and keep coming back because they feel a sense of connection to the group, and through the group to the music that we play. 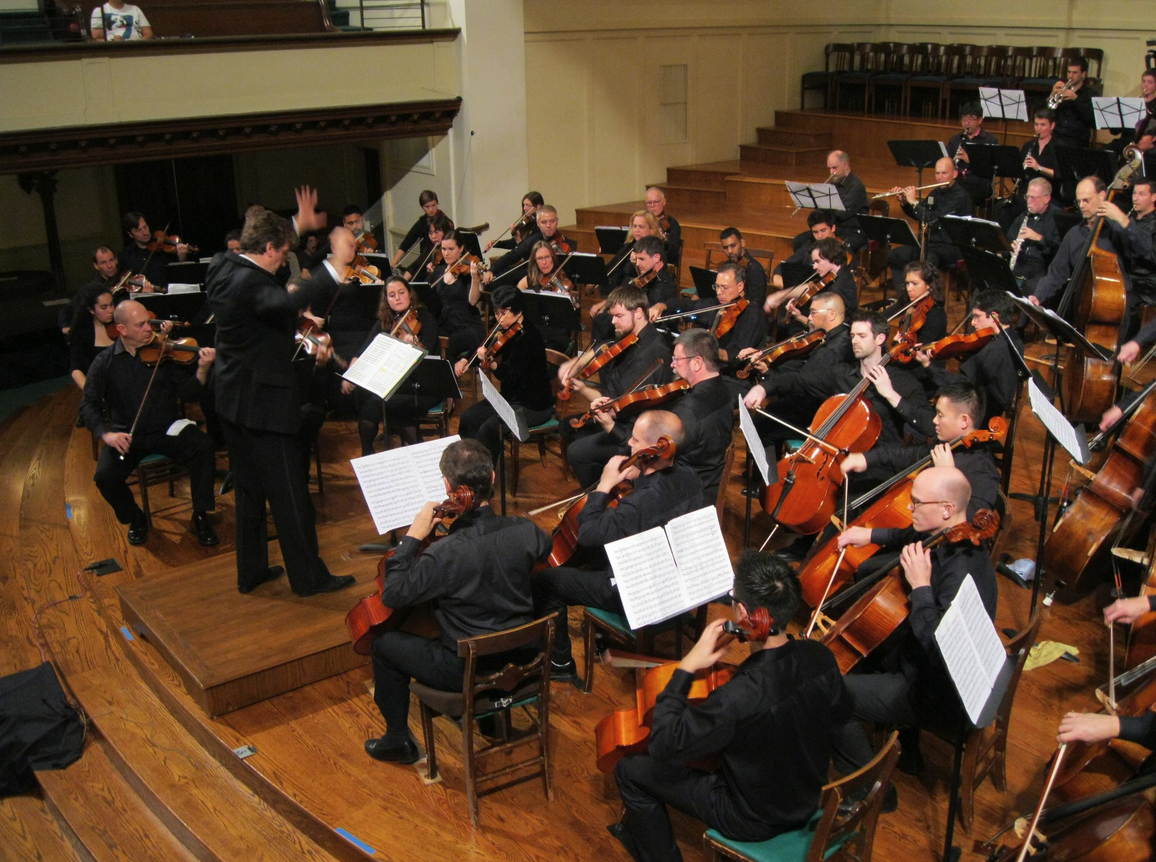 Under creative musical leadership, the trust and relationships that bind the orchestra and its audience also provide a groundwork for programming contemporary and experimental pieces. Sure, BARS performs Dvorak and Beethoven, but we also regularly play works by living composers, like Jennifer Higdon and David Conte, and take creative risks with older pieces, like a performance of Britten’s serenade for tenor, horn, and strings juxtaposed with readings from love letters exchanged by the composer and his partner Peter Pears. My youth and college orchestras were led with the same sense of adventure, and both players and audience members enjoyed a richer musical experience as a result.

The musical heights reached by professional symphonies inspire community orchestras. We constantly strive to improve our technique and musicality, and in striving we grow. But community orchestras have some real strengths that could inspire professional groups. Building deep relationships among performers and audience members takes both hard work and a sense of joy – diligent practice, rehearsing, and open-hearted listening, of course, but also a sincere commitment to integrating music and musicians into the larger community. Community groups throw post-concert parties with their audiences, spend afternoons performing and volunteering at street fairs, mentor in local high schools, and put on informal chamber music nights. Professional symphonies may not need to replicate all of these activities, but it is essential to the future of classical performance in America that they take the process of building community as seriously as they do perfecting their performances.

An Oakland native, Sam Tepperman-Gelfant has been playing cello since age 8. In addition to the Bay Area Rainbow Symphony, he has performed with the Harvard-Radcliffe Orchestra, the California Shakespeare Festival, the Broadway Bach Ensemble, and other community groups. He is also an avid chamber musician. By day he is a civil rights attorney in San Francisco focused on poverty and racial justice issues.

< What do the future of American Orchestras and the America’s Cup have in common?
“Audience Experience” Starts Long Before the Lights Dim – How to Improve the Customer Journey >